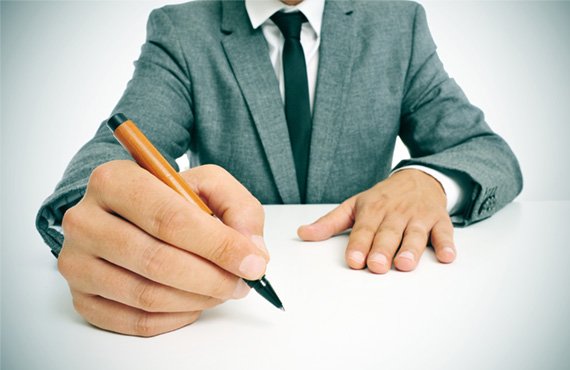 Ministers’ planned abolition of technical qualifications is to be delayed for a year, with reassurances that many BTecs are likely to continue to feature in the post-16 education landscape after an outcry from the sector.

The education secretary, Nadhim Zahawi, told MPs during the second reading of the skills and post-16 education bill in Commons on Monday that the government’s “ambitious” reforms were being slowed down to allow the sector more time to prepare for the changes.

As a result, qualifications like BTecs will not now be defunded until 2024 at the earliest, rather than 2023 under the original timetable, and while Zahawi insisted that the new T-levels and A-levels would be the key qualifications under the reforms, he said BTecs would “continue to play an important role”.

“I am clear that T-levels and A-levels should be front and centre of the level 3 landscape,” Zahawi told MPs. “But I am also convinced that we need other qualifications alongside them – many of which currently exist – that play a valuable role in supporting good outcomes for students.”

He continued: “It is quite likely we will see many BTecs and other similar applied general-style qualifications continuing to play an important role in 16-19 education, for the foreseeable future.”

The announcement follows an outcry from many in the sector, including former Conservative education secretary Kenneth Baker who described the government’s planned overhaul of vocational and technical qualifications at schools and colleges in England as “an act of vandalism”.

The Department for Education (DfE) originally announced plans to strip funding from “poor quality” technical qualifications, in order to simplify the post-16 education landscape and clear the way for its new T-levels. Most BTecs were expected to disappear under the reforms.

In recent weeks however the DfE appears to have softened its language on BTecs. Zahawi also announced that the exit requirements for English and maths in T-levels will be relaxed because students are being put off taking the new qualification because they are worried that they will fail if they do not reach level 2 in English and maths.

Bill Watkin, chief executive of the Sixth Form Colleges Association, welcomed the reprieve but said funding should not be withdrawn for any BTec unless there was clear evidence that the qualification is not valued by students or employers. “An evidence-based approach, involving those directly involved in delivery, is essential if we are to have a qualification system that works for everyone.”

David Hughes, chief executive of the Association of Colleges, added: “We warned that it was too soon to be removing pathways and choices for young people when the new T-levels were in their infancy and that it risked leaving learners with no accessible qualifications to study for.”