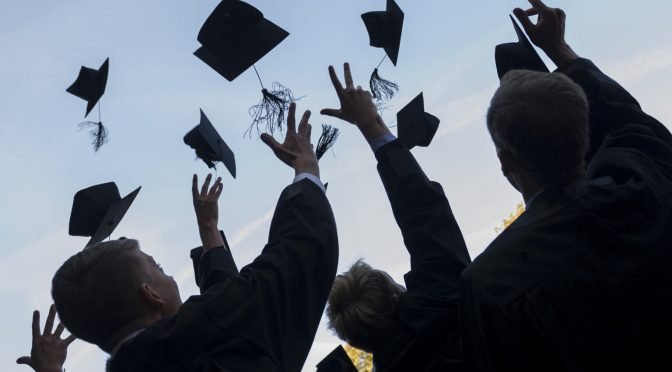 The University of Austin puts the rest of academia to shame

Rarely does the establishment of a new university attract global media attention, but the University of Austin has achieved just that – and for good reason. This exciting project, based in Texas, is upfront in its commitment to academic freedom, unfettered intellectual inquiry and knowledge-based higher education. It stands in stark contrast to the majority of other academic institutions, which have grown ideologically conformist, censorious and overly bureaucratic.

Founding member Bari Weiss says this ‘anti-cancel culture’ university will back ‘witches who refuse to burn’. These words have already been put into practice. Professor Kathleen Stock, forced to resign from the University of Sussex following a campaign of harassment by trans activists, has been announced as one of the first faculty fellows. Weiss’s spirited defence of ‘academics treated like thoughtcriminals’ is a desperately needed blast of oxygen for suffocating professors.

The University of Austin’s founders have a clear understanding of what has gone wrong in higher education. Its president is Pano Kanelos, formerly president of St John’s College in Annapolis, Maryland. Kanelos criticises the world’s leading universities for purporting to stand for truth and intellectual freedom while betraying these values in practice. ‘We can’t wait for universities to fix themselves’, he writes, ‘so we’re starting a new one’.

It’s not just in the US where universities have sacrificed the pursuit of truth to other, more politically loaded goals. In Britain, the role of Stonewall in shaping institutional policies and curtailing debate on campus has rightly come in for scrutiny recently. Less noticed has been the fact that almost all British universities have also signed up to Athena Swan, a scheme that purports to be about gender equality. It requires institutions to gather and report statistics in line with its own equality and diversity recommendations. Likewise, many universities have signed up to the Race Equality Charter, which doles out awards to universities for compliance with directives inspired by critical race theory.

Advance HE, the group that runs both Athena Swan and the Race Equality Charter, advises UK Research and Innovation, the body which allocates funding to universities. Failure to comply with equality and diversity guidance that may have nothing whatsoever to do with research can have serious financial consequences for institutions.